Mathias Pascal, only son of a once rich family, marries beautiful Romalinda, who has a terrible mother-in-law. She controls her daughter,

and soon his home life becomes a nightmare, as well as his job as assistant librarian in his home town.

His only moments of lights are his mother and his baby, but both die on the same day. Shocked he leaves his hometown and gets to Monte Carlo,

where he wins a fortune at the Casino. Returning home, he reads his own obituary in a paper.

They have found a corpse in a creek and connected it with his disappearance.

Mathias, noticing that he now is free from all ties to his old live, decides to start a new one, and goes to Rome,

where he rents a room in a pension full of fake spiritualists who are controlling the owner.

The chief of the gang, Terence, wants to marry the owner's daughter Adrienne, and has convinced her father to give her to him,

with no regards of Adrienne's feelings, who is in love with and loved by Mathias. When Terence steals Mathias ... 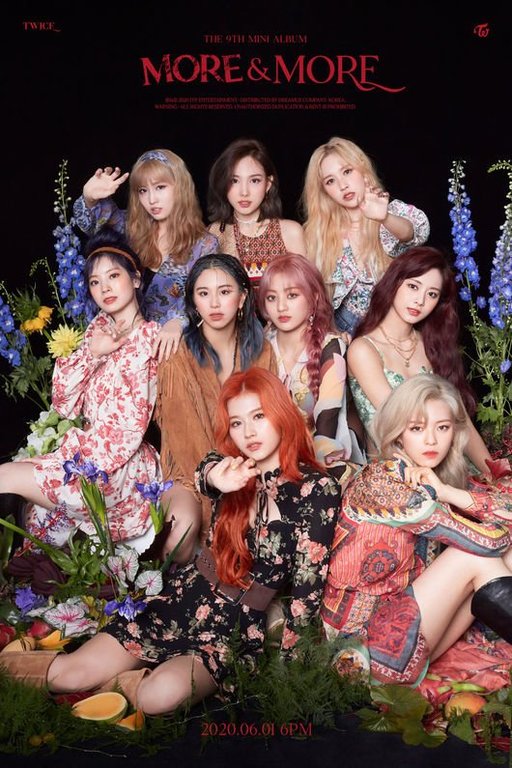